My name is Glenn Watson. I am a fully qualified Otolaryngologist, also known as an Ear, Nose and Throat, Head and Neck (ENT) surgeon.

Now qualified in Ear, Nose and Throat, Head and Neck surgery I took up positions as an ENT surgeon at the Western Network, Williamstown Hospital and Werribee Hospital, as well as the Latrobe Regional Hospital in Gippsland.

I have medical rooms in Yarraville and Morwell, both with audiology and balance investigations on site. My speciality interests involve paediatric surgery such as adenotonsillectomy and grommets, nasal surgery such as a septoplasty, rhinoplasty and turbinectomy, laryngology (voice problems) as well as vertigo and dizziness. 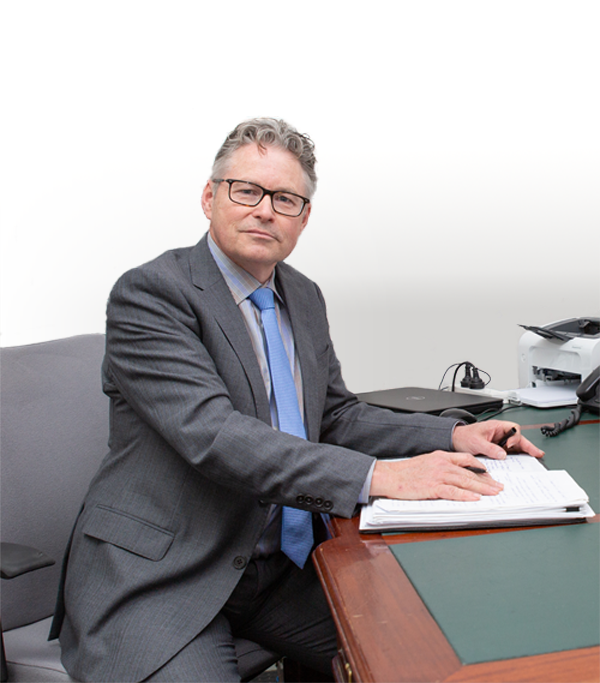